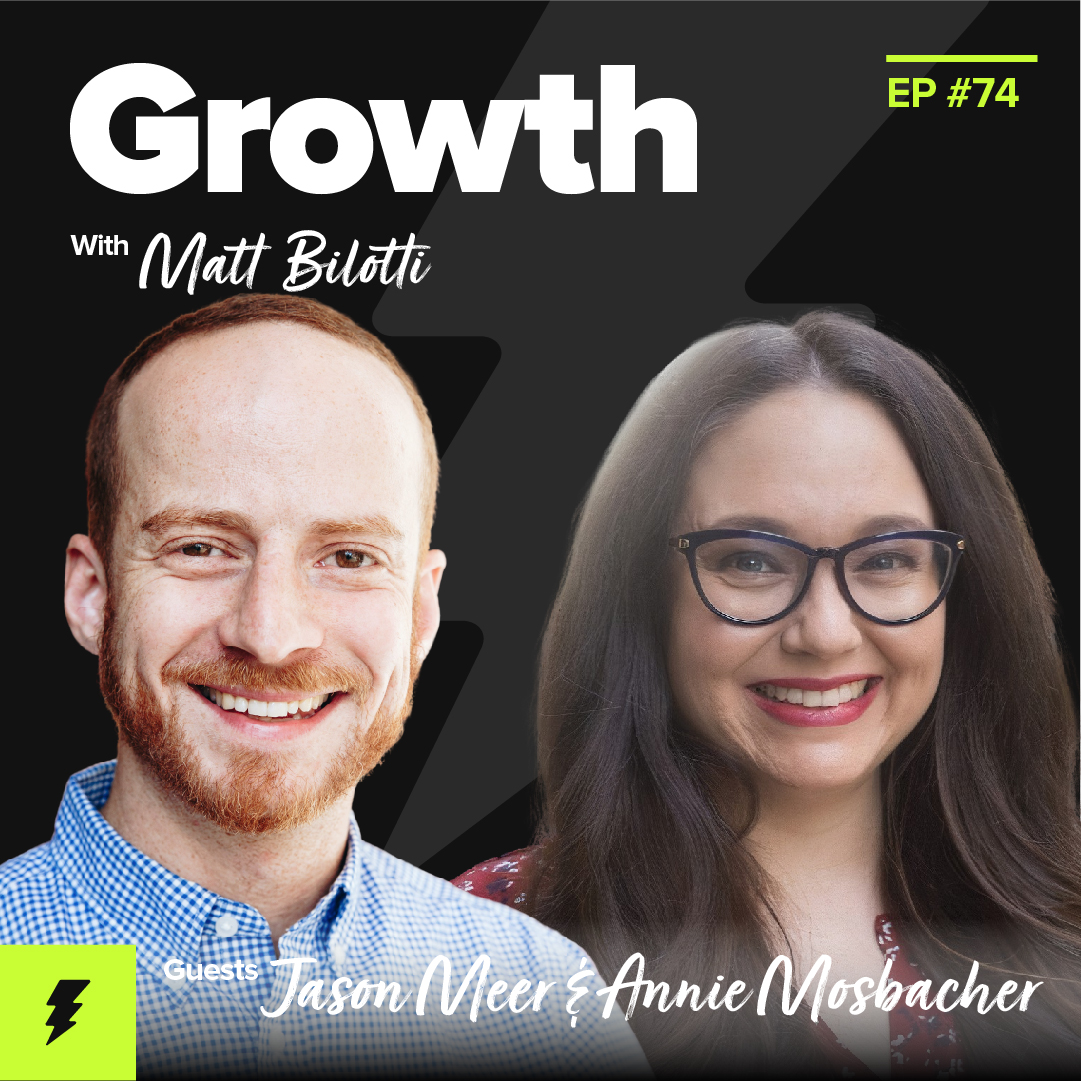 00:00
00:00
1x
This is a podcast episode titled, [Rebroadcast] Building A New Use Case To Unlock A Growth Lever (With Annie Mosbacher And Jason Meer). The summary for this episode is: <p>We're throwing it back to one of the most interesting episodes of the show.</p><p><br></p><p>In 2019 Nationbuilder's then VP of Customer Success and Growth Marketing, Annie Mosbacher, and Director of Product, Jason Meer, sat down with Matt to tell him about a time when they created a brilliant customer use case out of negative customer behavior. Find out how Annie and Jason worked together to roll out a new use case that helped NationBuilder decrease churn and increase upsell and reactivation potential.</p><p><br></p><p>And make sure to tune back into Growth for a new episode with Annie all about her new role advising other companies on growth strategies coming soon!</p><p><br></p><p>Like this episode? Be sure to subscribe, leave a ⭐️⭐️⭐️⭐️⭐️⭐️&nbsp; review, and share the pod with your friends! You can connect with Matt Bilotti, Annie Mosbacher and Jason Meer on Twitter at @MattBilotti, @AnnieMosbacher, @jasonmeer, and @DriftPodcasts.</p>
Transcript

Matt Bilotti: Hello, and welcome to the Growth podcast. I'm your host, Matt Bilotti. And today, we dig a little bit into the archives. We pulled out an episode that I recorded with Annie and Jason of NationBuilder. The reason we're pulling this one back out is, one, it's a great episode, really cool story about how they took a weird customer situation that they had across their user base, and then turned it into a new growth lever. It's really an awesome story. And we're having Annie back on the podcast soon, because she has moved into a more solo agency, consultancy- type growth role. And so we're going to talk all about that, the switch, and the things that she's learning. But for now, we're going to go ahead and hop into this episode that we had about NationBuilder.

In 2019 Nationbuilder's then VP of Customer Success and Growth Marketing, Annie Mosbacher, and Director of Product, Jason Meer, sat down with Matt to tell him about a time when they created a brilliant customer use case out of negative customer behavior.

In this episode you'll hear about: 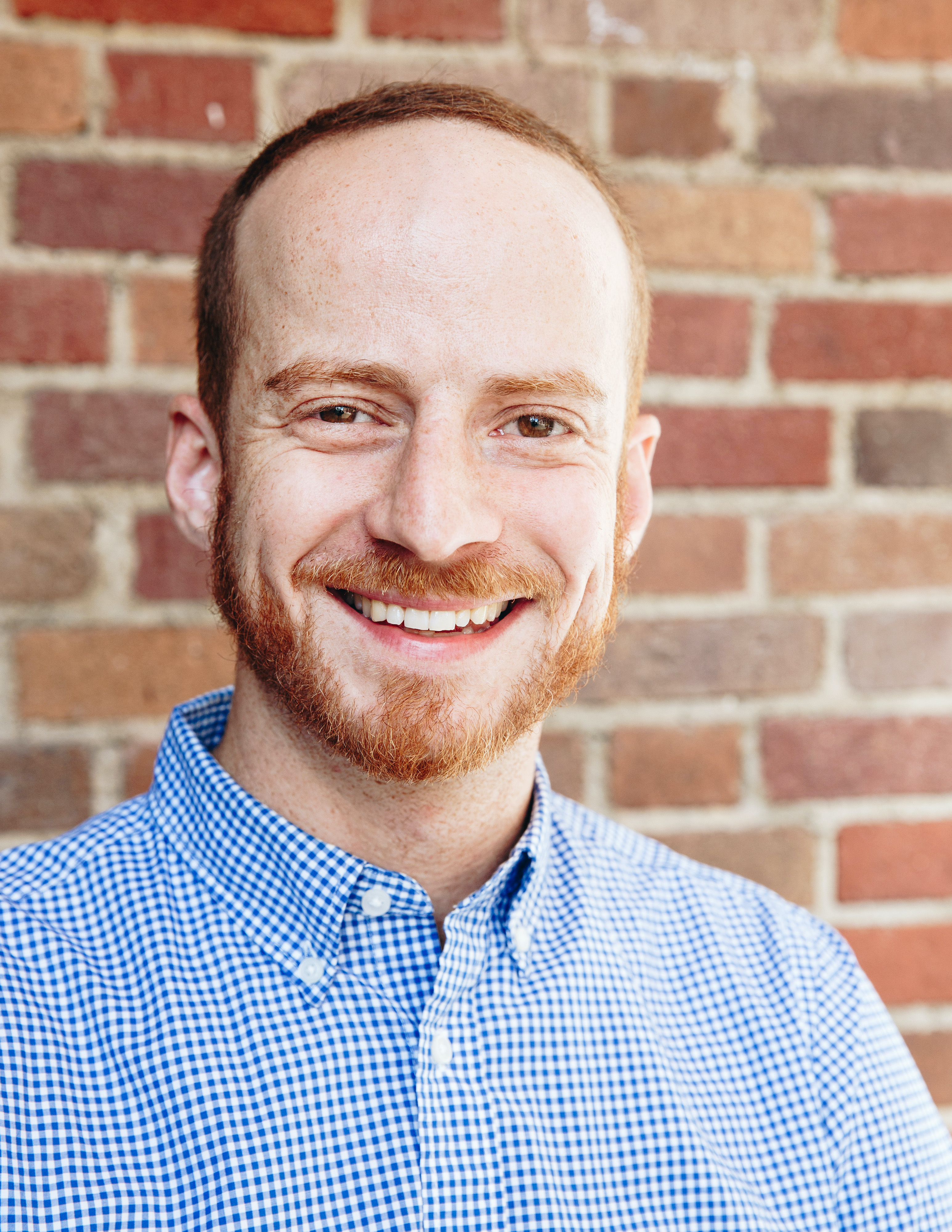 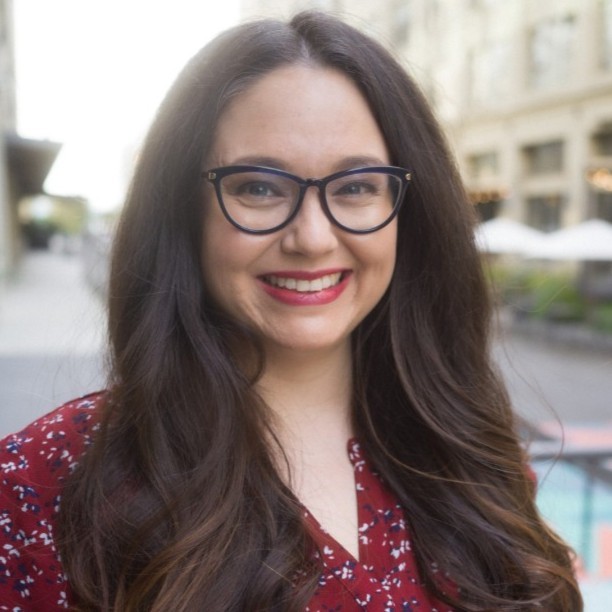 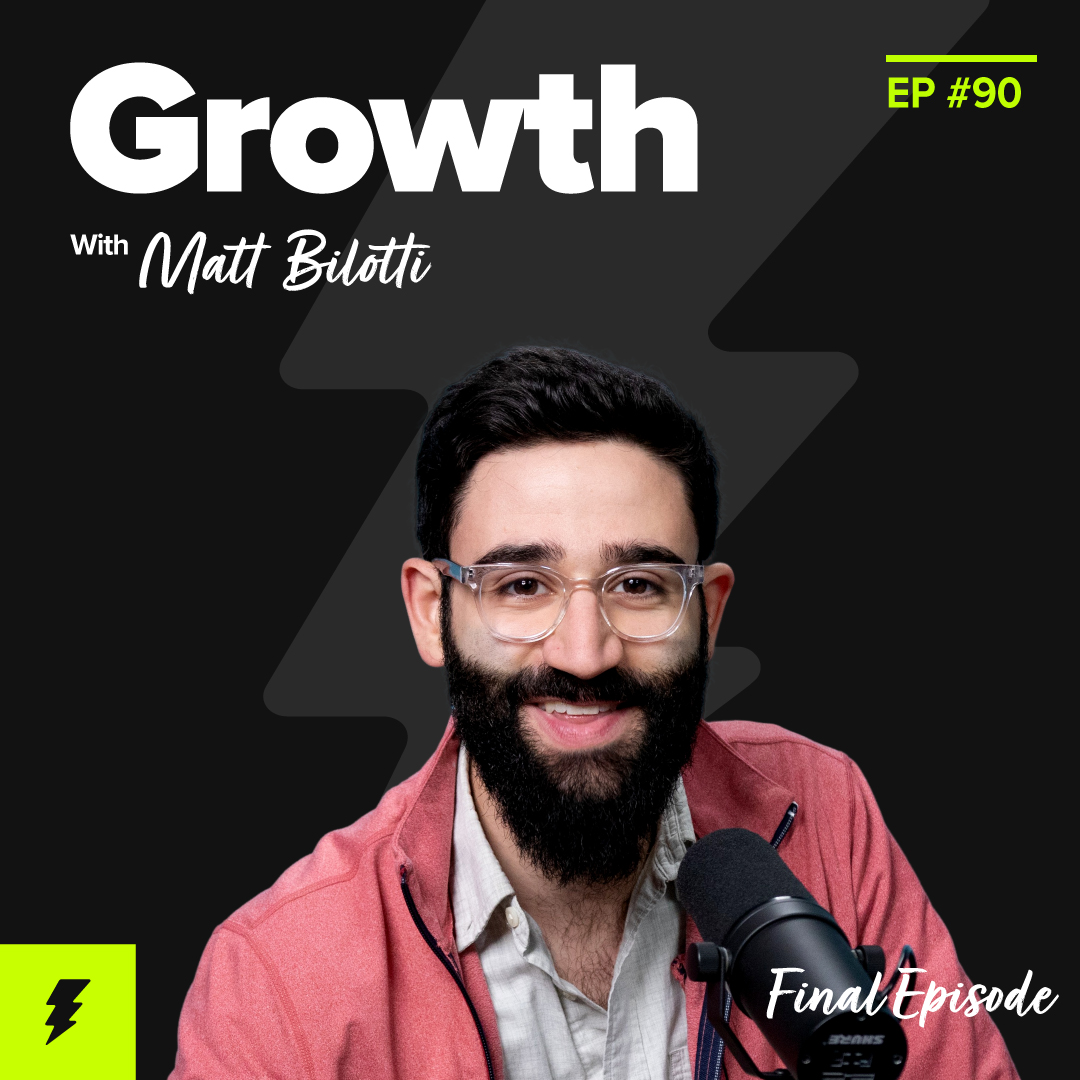 A Special Message from Matt 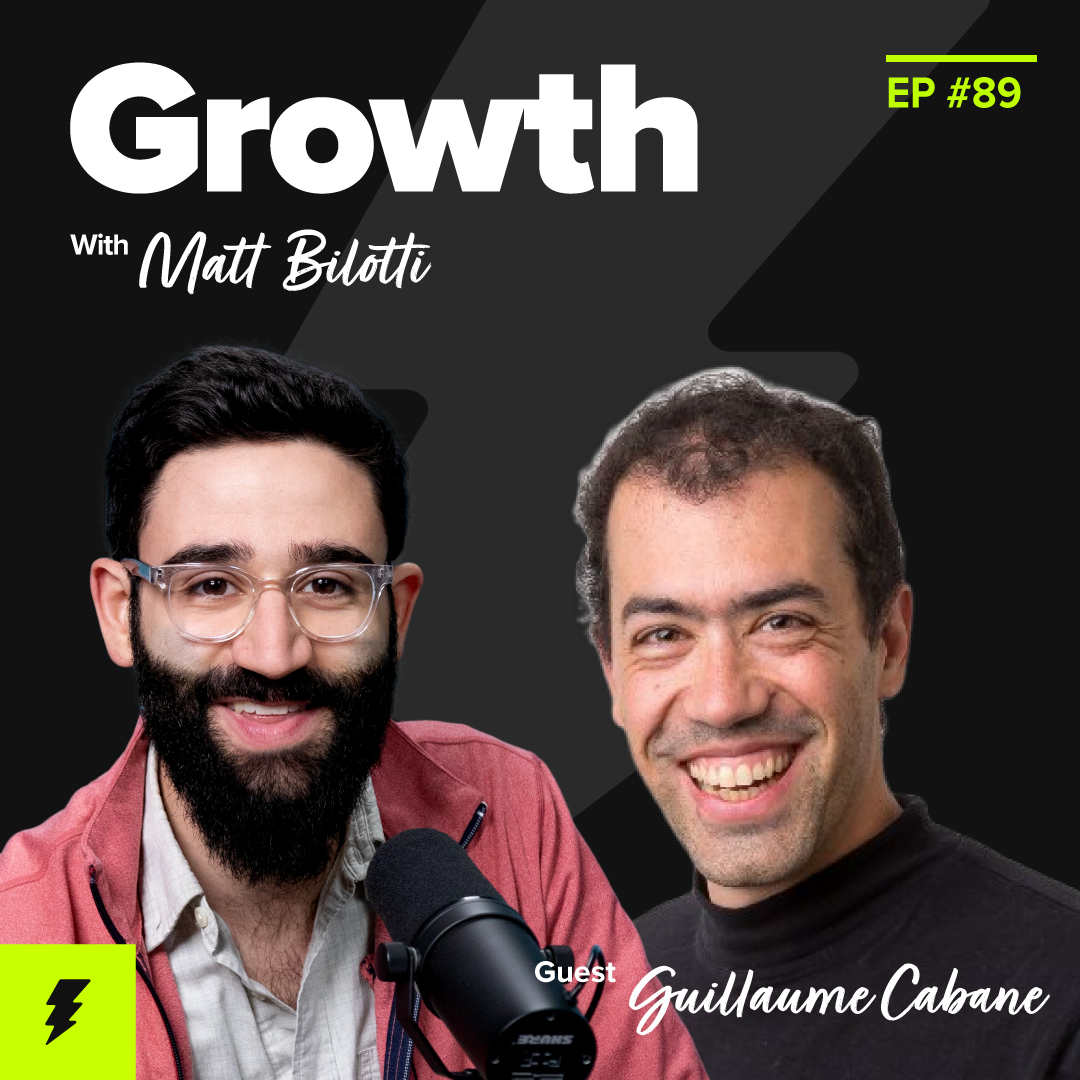 The Past, Present & Future of Growth (with Guillaume "G" Cabane, HyperGrowth Partners) 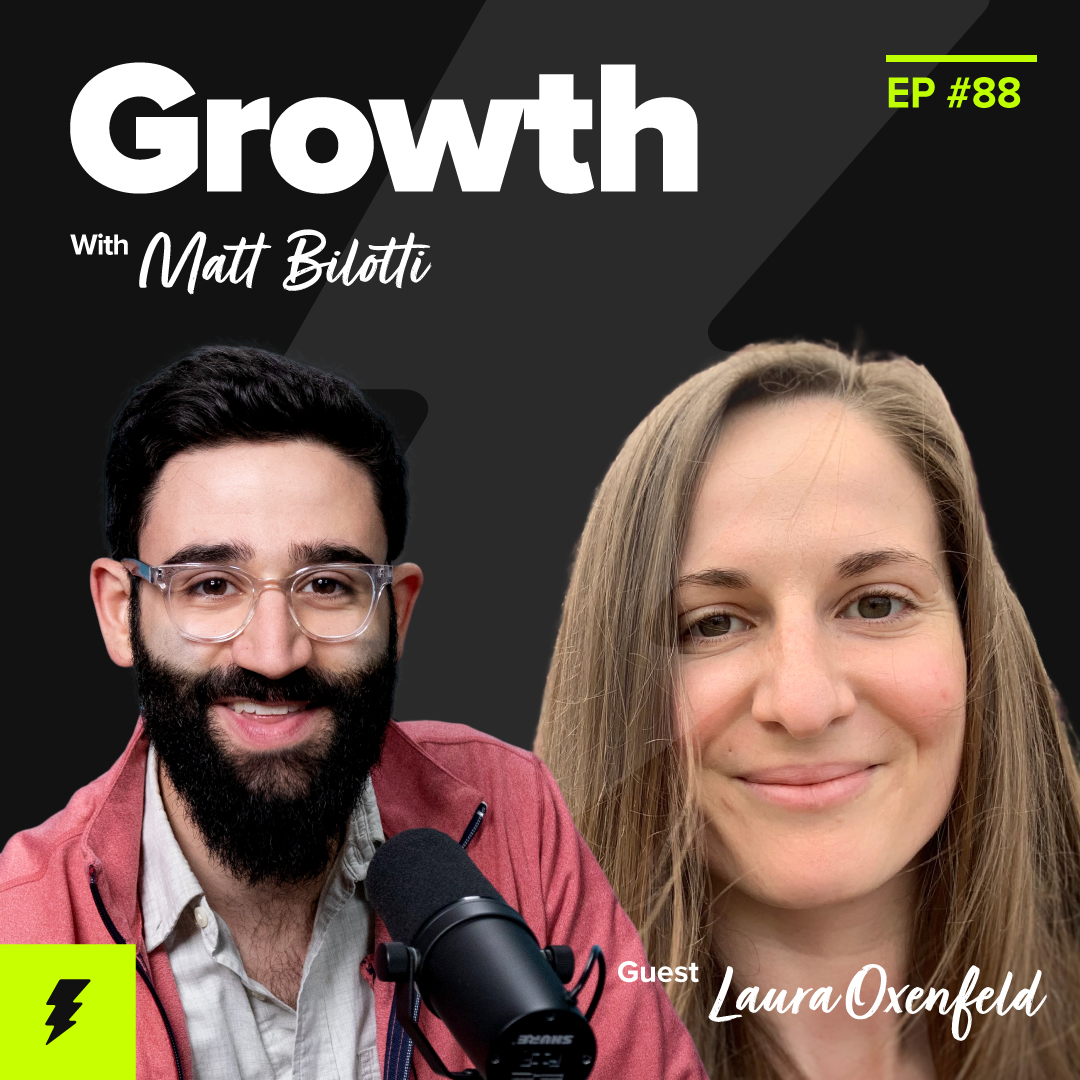 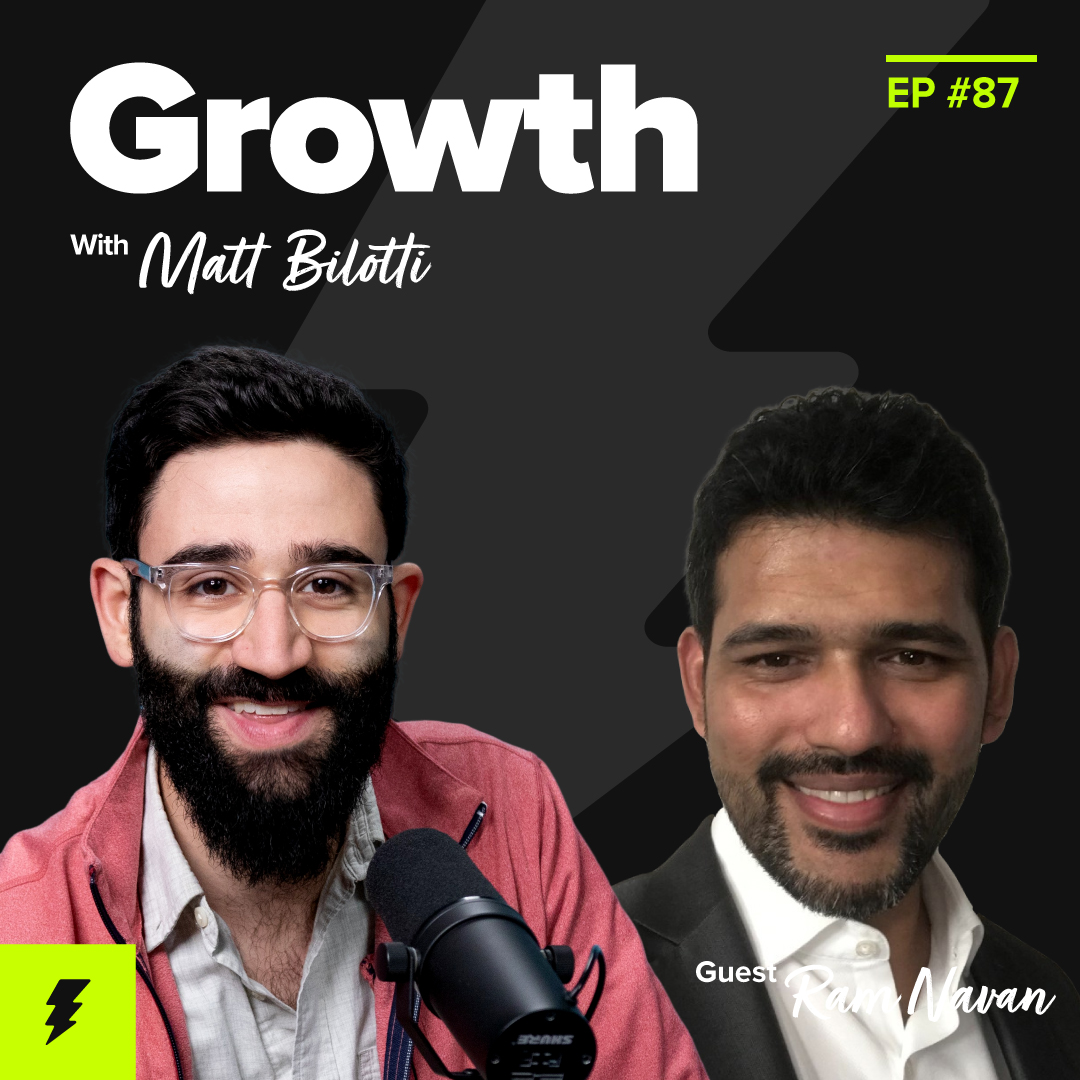 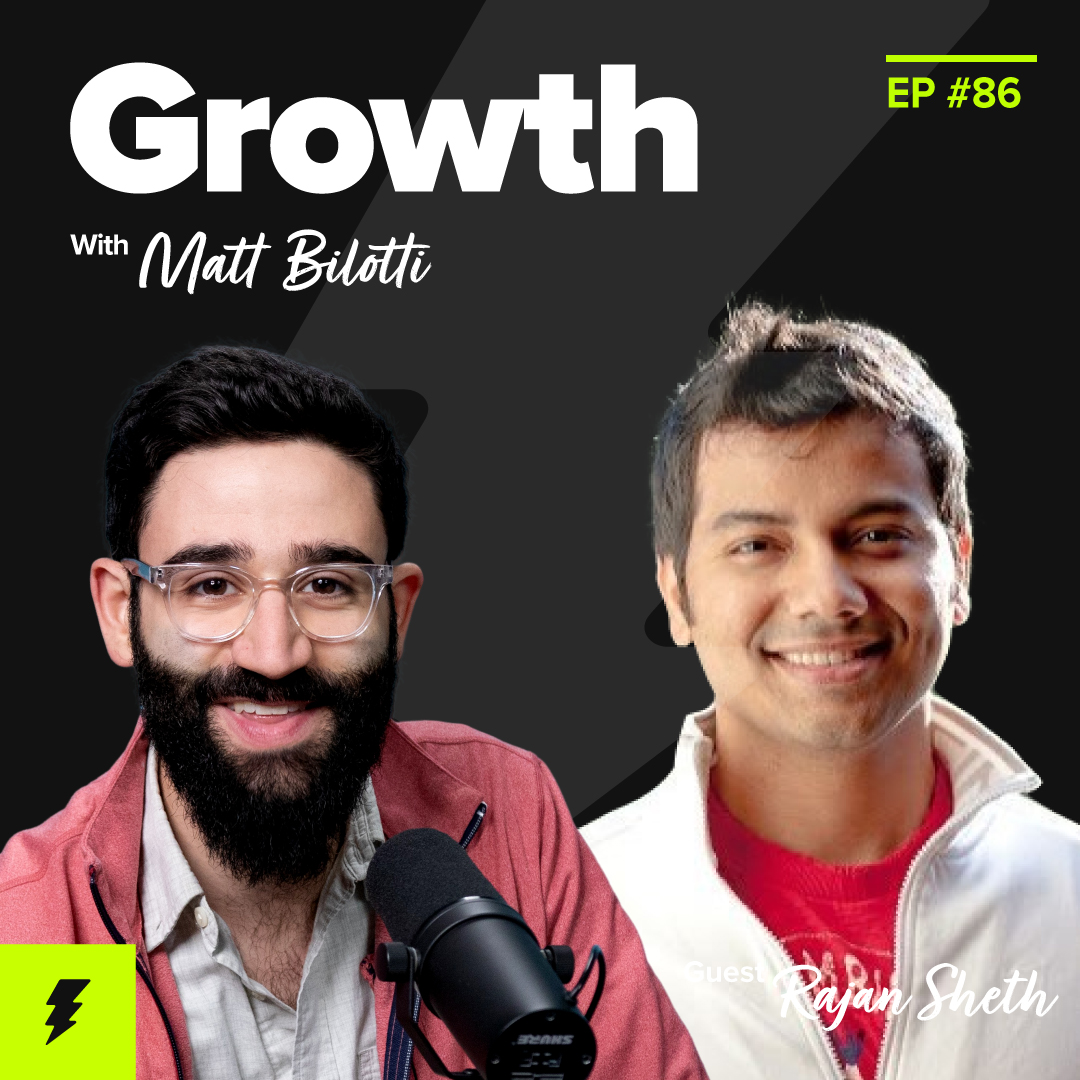 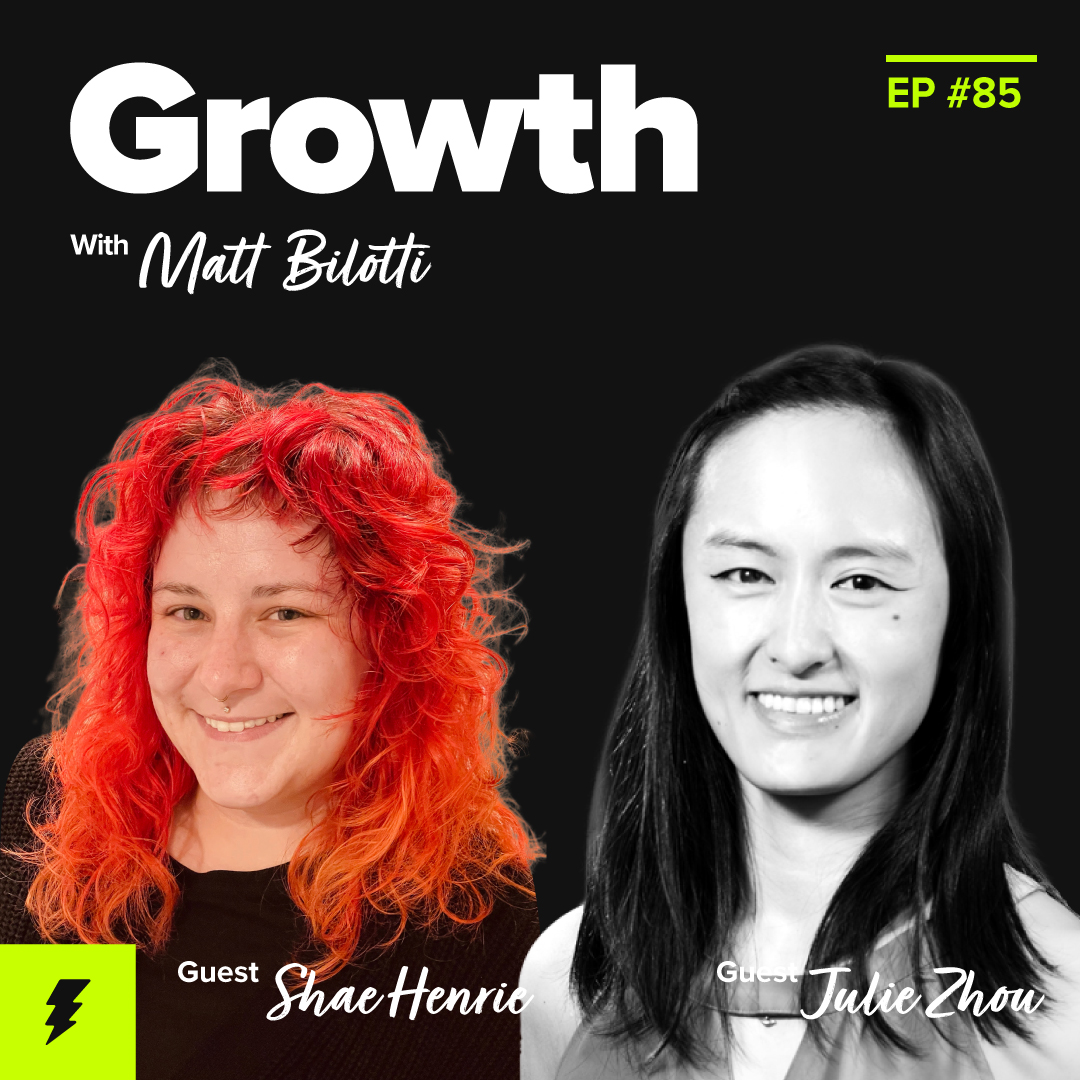